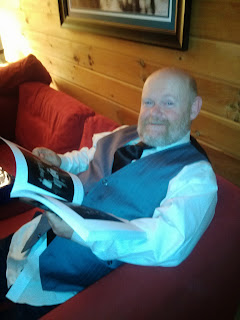 Michael T. Young: Thank you, Joe, for agreeing to an interview.